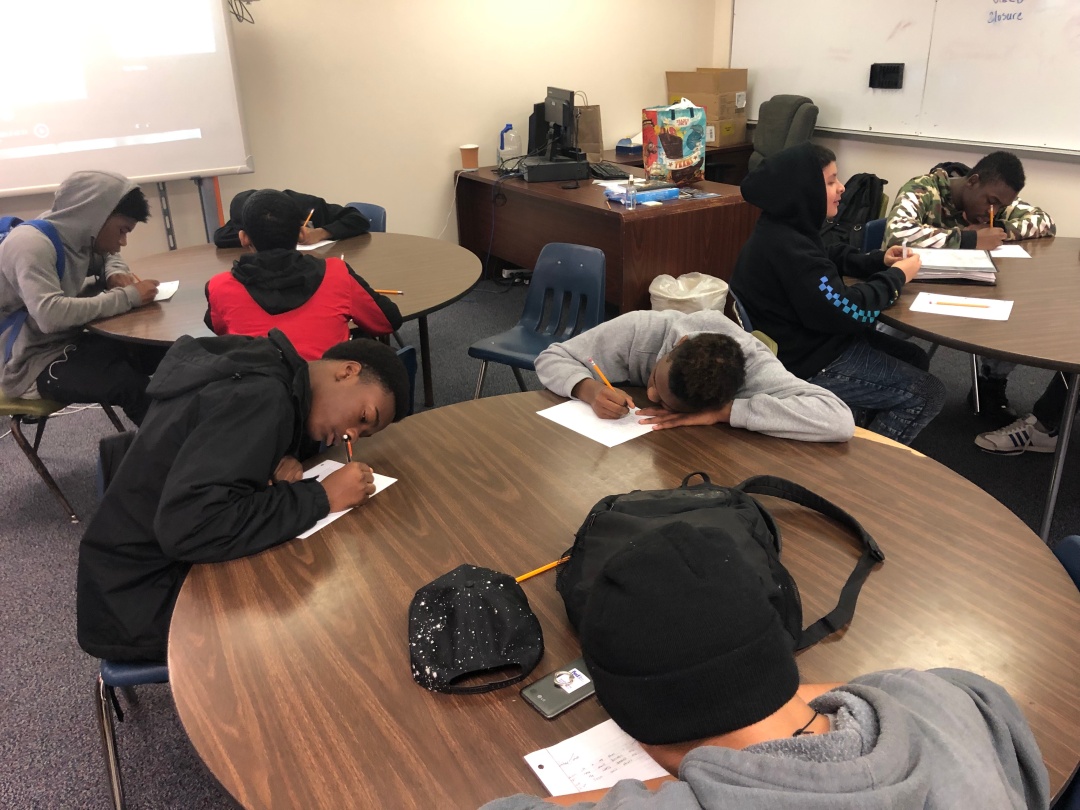 These are not “bad” kids.

Imagine what it is like to be just 14, but have suffered abuse at home, being told that you are not wanted, or realizing that the streets would be safer than sure injury from someone in your family.  Imagine being too young to get a job or a place to live, but having to live on your own.  For a shocking number of kids in America, this is reality.  In fact, there are approximately 1.7 million homeless teens in the US and an estimated 39% of the homeless population is young people under 18.

These are not “bad” kids.  A US Department of Health and Human Services study found that 46% of homeless youth left their home because of physical abuse. 17% left because of sexual abuse. These are kids that felt that they had no option, and no other way to stay safe than to leave home.  More than 50% of homeless teens reported that their parents were aware they were leaving, or asked them to leave.  Even more unfortunately, this daunting problem is getting worse.

The National Runaway Safeline, (NRS), a nonprofit communication system for runaway and homeless youth, says that since 2009 they have seen a 25 percent increase in crisis contacts from homeless youth. According to Keven Ryan, president of Covenant House,  the largest privately funded charity in the country providing  services to homeless youth, all 16 Covenant House shelters across the country are seeing more youth seeking shelter and a bed.  ”We are rolling out cots to accommodate kids,” he says. “Kids are competing with each other for bed space.”

And although the news will tell you that the economic crisis is at an end, many of these problems grew because of economic trouble. Barbara, Duffield, Policy Director of the National Association for the Education of Homeless Children and Youth says, “the recession isn’t over for America’s poorest families.” Family economic stress can lead to strain between youth and parents and act to “push” youth out of the home.

All of these issues come at a huge cost for the youth in our society –costs that impact all of us. States spend approximately $5.7 billion each year to incarcerate youth for a non-violent offense such as homelessness.  Further, the problems  and barriers these youth face, clearly hinder their ability to become contributing, successful  members of their families and society.  If we  don’t  help them while they are young, they may well become  tomorrow’s chronically homeless adults.

Deep down, do you like helping people? Me too. 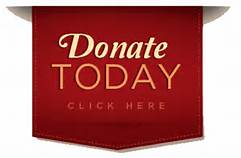 Our writing program has been effective in schools, churches, Boys & Girls Club, and various other organizations. The impact is the same everywhere we go: many begin the healing process from whatever pain they’re feeling inside. They stop cutting, selling drugs, being promiscuous, bullying, and most importantly, they develop a love of writing as a way to help them cope with all of their experiences in a healthy way. Even the experience of being homeless.

Your donation allows us to offer our writing program at no cost and to give our life changing books to students and families around the US. Writing for the Soul Workshop™ is a sponsored project of Fractured Atlas, a non‐profit arts service organization. Contributions for the charitable purposes of Writing for the Soul Workshop™ are tax‐deductible to the extent permitted by law. Who knows. Your donation could be the one that help us to prevent another teen suicide. Click here to make a secure online tax-deductable donation.

Eric was born and raised in Aubrey, Arkansas, and is a Gulf War veteran. After returning from Iraq, Eric settled down in Kansas City and started a family of his own. Growing up, Eric was introduced to marijuana at an early age. He says, "My friends smoked it because it was fun to them, I smoked it to escape. For the first time, I had something to help me get through the things that happened to me." At 16-years-old, Eric tried crack cocaine and his life would never be the same. Addiction seemed to follow Eric everywhere he went after returning from Iraq. He spent the next 26 years, doing life on an installment plan in jails and institutions. On October 5, 2005, Eric found it no longer necessary to smoke crack cocaine. In 2010, he founded TGIM Digital Publishing and launched its premier program: Writing for the Soul Workshop™. Youth and young adults accessed the program in Africa, Asia, Australia and throughout the US until Eric retired the program on December 31, 2020. While offering the program, Eric was able to give away just over $2.8 million in books, food, workshops, cash, and school supplies. Eric completed Recovery Coach Training and Peer Recovery Support Specialist Core Training in the Texas model in 2016. On March 8, 2019, Eric was one of the first 50 peers to complete the PRSS Core Training in the Arkansas model. Eric's work experience as a Recovery Coach in North Little Rock includes CEU's along with over 6,000 hours of Master's level clinical supervision as a Qualified Behavioral Health Provider, and registered CIT with the Arkansas Substance Abuse Certification Board. Currently, Eric offers private Recovery Coaching throughout Central and Northwest Arkansas from his headquarters in beautiful downtown Little Rock, and satellite office in Rogers. View all posts by Eric Jones, Author & Recovery Coach